I would like to start the text by saying that our habit of fighting between forró styles and discussing which is more legitimate, which is better, which is more connected to the roots or which is more contemporary, only moves us away as a community. The only analysis that can really lead us somewhere and bring benefits to our knowledge is that of understanding each of the styles and what their main characteristics are. And to do so without any form of prejudice so that we can influence ourselves more and more so that there is an approximation between the styles. And don’t try to separate what you can or can’t do when you’re dancing, because you end up segregating people from the same movement.
Ricardo Speschit (check out his section here on the blog) renowned dancer and ballroom dance teacher, has already reported the damage caused by the constant subdivision of styles in zouk. According to him each style of zouk creates its own movements so that in a zouk dance several people can’t dance with each other. Of course each style is valuable in its own way, but it is healthier when there is admiration between them so that they are influenced than when there is a dispute over what is best, which ends up forcing each one to differentiate themselves and move further and further away.

Forró Pé de serra is every forró that dialogues directly with one of the first ways of playing forró, a heritage brought from the traditional trio idealized by Luiz Gonzaga: zabumba, triangle and accordion (before this traditional formation, forró was played with the triangle, the fiddle and the melê) . The pé de serra accepts the inclusion of other instruments in its formation such as the rabeca, violin, guitar, pandeiro, cavaquinho even the eletric guitar and drums, but the main base of the songs is still supported by the protagonism of the triangle zabumba and the accordion.
Inside the dance scene of forró pé de serra we have two main styles: Universitário and o Roots (itaúnas).

This style of forró gained great strength from the late 1990s, took over the clubs of the cities after the fever of the lambada. Falamansa is a band that well represents the stereotype of forró Universitário. In addition to their own songs, the bands of this style helped to bring a new look to the songs of older artists of great success, such as Luiz Gonzaga, Jackson do pandeiro, Marinês, Dominguinhos and many other important trios of our forró.

The forró Universitário’s bands helped and still help the traditional songs to be better accepted by the younger public. As well as the music brought present-day influences to their versions.

The dance took the same path and got influenced by salsa, zouk, west coast swing and other dances in order to develop the complexity and bring more technical knowledge into the dance that was still very poorly studied and was seen as a simple and easy dance in the ballroom dancing schools.

The forró universitário has a close dance at first, but it opens so that wide possibilities of arm twirls and numerous spins can happen. University style dancers also like to dance to the sound of songs that are not necessarily classified as traditional forró rhythms (xote, baião, xaxado, coco, arrastpé etc…).

The Forró roots, despite the name referring to the roots of forró, is a very fresh movement that sought in the knowledge of samba and tango, the strength to improve the complexity and variety of movements that use mainly the legs and has a predominance of closed embrace. The roots dancers have a clear preference for songs from older recordings, the original versions of the songs and love dances with songs played on vinyl. It is at the same time, an update of the closed dance and a rescue movement to the valorization of the forró precursors. 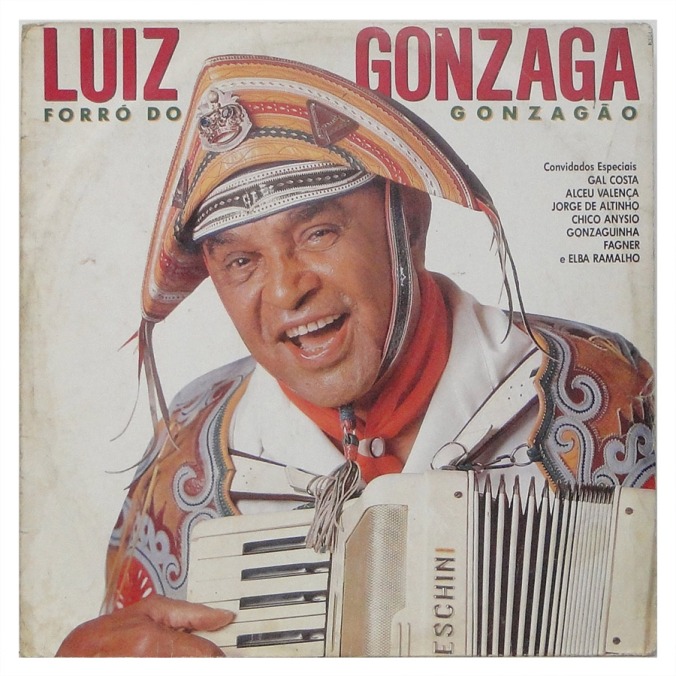 The electronic forró also called tecnobrega is the way in which forró has been updated in the northern and northeastern states of Brazil. They are bands that use the triangle and the zabumba in the background and have in the drums on the bass and the guitar the new identity. It’s the most “attacked” style of forró, because the lovers of pé de serra don’t consider that the technobrega is any real forró. Black panties, Mastruz with milk and forró planes are great precursors of this style that makes a huge success in the north and northeast of Brazil and more recently won the masses of other Brazilian states through Wesley Safadão.

Many northern and northeasterners call the electronic Forró only Forró (of course there are people from these regions who still consider the pé de serra as forró and call the new version of tecnobrega). And it won’t be any different, for sure the electronic forró seems to be more disfigured in relation to the traditional forró pé de serra, but that doesn’t make it less forró and it’s possible to notice the influence of forró pé de serra in several of the songs. In fact, the ways of dancing to forró electronic are the ones that are closest to the more traditional dances of coco, the amassa cacau of miudinho and so many other techniques rescued in this dance. 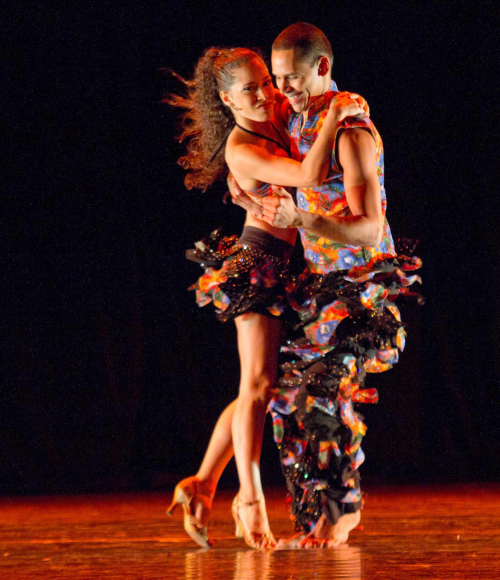 It is curious because the greater variation in music finds support in the more traditional dance and the newer dance seeks to dance to the older songs. It is important that forró pé de serra practitioners do not devalue the electronic forró, because this only generates a great rupture in our scenario. The electronic forró also has the capacity to form a healthy community that changes the lives of those who practice it, and isolating this style by a musical preference is exactly the kind of prejudice that we seek to remove from the scene of forró as a whole. It’s okay not to be a fan of the music, but to say that this is not forró because the simple fact that you don’t like it is far beyond your grasp.

If you like this content do not hesitate to share it with friends. Your help is very important to bring more and more information to more and more people!!!

You can help maintain the quality and periodicity of the Blog by donating any amount! This content is still free, but your donation helps the Blog to continue helping your dance journey!

If you don’t want to donate, there’s no problem, you can contribute recommending the Blog to a friend or sharing on their social networks!!!

Be sure to also read other contents of the Blog:

Step number 2 on forró! The step of agility also the most neglected.

I don’t dance, because I don’t know how! Understand why this sentence is upside down!

Can I refuse a dance or stop an on going dance ? Understand basic rules of courtesy and respect in the the dance floor !!

Does Forró Have Technique? Understand the Term That Many Times We say Without Knowing.

3 Reasons Why Ballroom Dancing Is The Most Complete Physical Activity For Your Health !!!

From Humility to Passion! The 5 Steps Of The Pé Descalço Philosophy